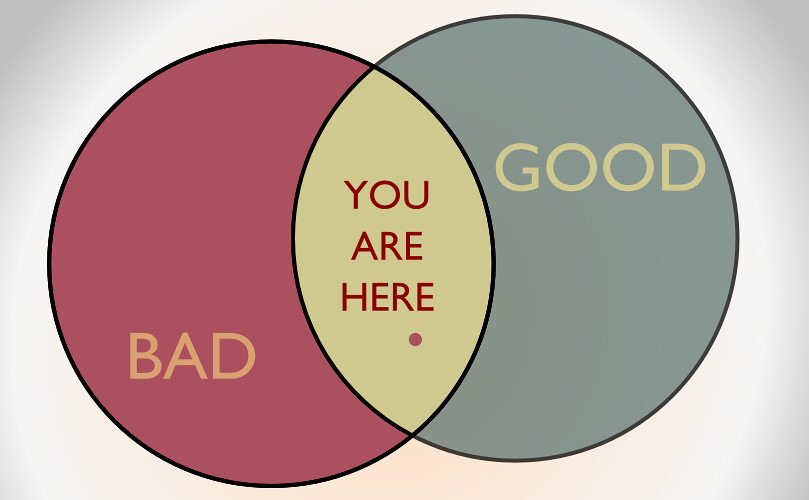 the day when he did not have to kill a nail. He told this to his father. They said to their father, now that you can control your anger completely, take away one of the nails in those days. For a long time, the boy once told his father that he was able to open all the nails. His father took him to the garden and showed him a wooden fence and said, ‘You have done your job very well, now you can control your anger but see, the nail holes in every wood are still there. Wooden fences will never return to the previous state. When you say something to someone in anger, then he is in such a state of mind. So learn to control your anger.

# Educational Story-2: We need to be patient in danger and should not be broken emotionally. Mental weakness often causes our danger. One gentleman was walking on the street in the village by night. Suddenly he was bitten by snakes. But the man could not see in the dark whether the snake was toxic. After taking him to the hospital, the doctor examined him and found that his body was not poisoned. So release him. But the person thought that he could not save him, the doctor gave him false comfort. Then he said, “Doctor Sahib, save me, I do not want to die.” Considering the patient’s delicate condition, the doctor pushes the saline on her body for her emotional satisfaction. After a while, the man got healed.

# Educational Story-3: If you dream of flying like an eagle, follow that dream. Do not listen to chicken’s ears. An eagle was built a nest on a huge mountain. Eagle’s had four eggs. Every morning he would keep them leaving for food. One day when the eagle was outside the house, the whole hill moved in the earthquake. In it, spittle egg spilt out of the house. The eggs came to the ground in the courtyard of a chicken house under the mountain. The chicken brought the egg to its home. Kept with other eggs. Take care of it … One day, a beautiful baby of eagle emerged out of the egg. The eagle’s child grew up with chickens. But from that inside that always felt something else. One day in the sky, seeing an eagle flock, he said to the chicken, “I wish I could fly like them.” Chicken with a smile replied, How do you fly? You do not fly chickens and chickens ever. Eagles occasionally saw his relatives flying and dreamed of flying like them. But every time he told about his dreams, chickens said that it was absolutely impossible. The chicken learned to trust the eagle and spent his life like the rest of the chickens. After spending many days in this manner, he died a day. In fact, it is the ultimate truth in our life. One day you learn to believe that you will become.